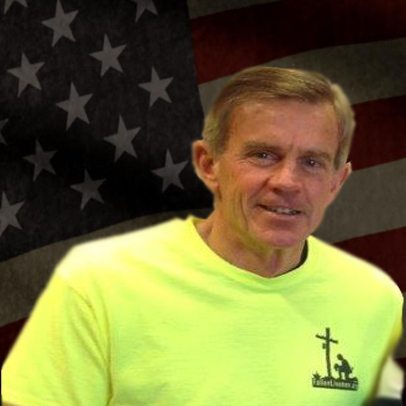 Mike Boyd has been in this industry in many capacities for the past 42 years. While continuing to work in this industry, Mike completed his Bachelor of Science from University of Loyola. His father worked in this industry for 56 years, beginning after his tour in the Navy during WWII. Mike’s father in law was a lineman, had many injuries, and survived falling from a 60 foot pole with a crushed hip and leg. After a year of rehab he continued his career. Mike has worked for contractors at a time when fatalities and serious injuries were common. He had to tell 2 families under his watch, their sons were not coming home. This industry is a much safer place, but is still one of the most dangerous jobs in America. Mike tells everyone, “He is honored to be given the opportunity to lead this Organization”.