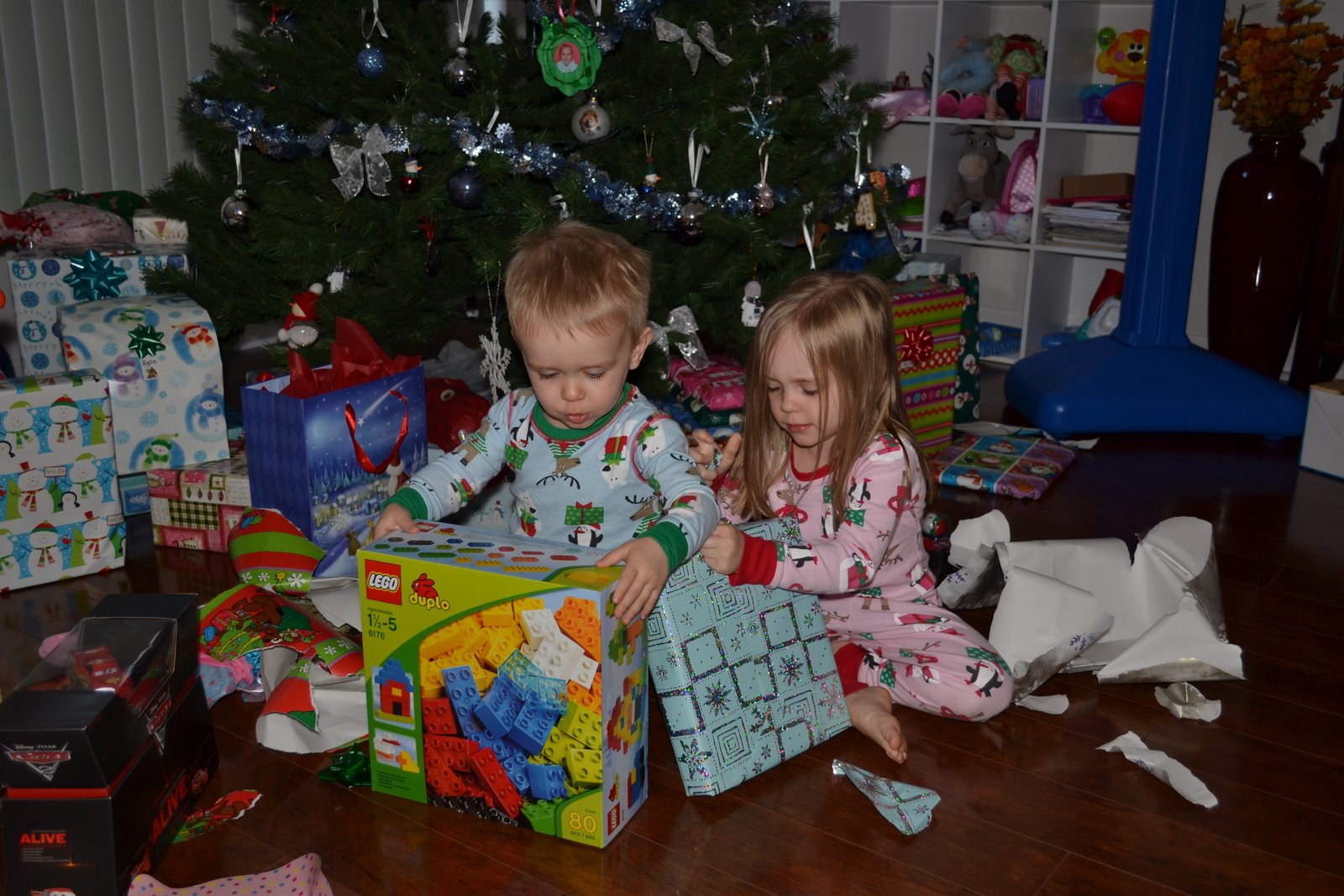 This was sent to us:

: Hi. I have just learned about your organization. I am not sure if you guys do anything like this, but I was wondering about being put in contact with someone else who has been in a situation similar to ours, if it is a possibility. Here is our story: on October 9, 2012 my husband, working as an apprentice lineman, made contact and sustained a significant flash burn to his right side, neck, and face. Two days after his injury, when the nurses attempted to get him out of bed and he was unable to stand, they realized he also had what they called spinal shock syndrome and was paralyzed from the waist down. He did slowly regain most of his function and today (after spending a month in a burn icu, a month in rehab, and a year in physical therapy) he walks with a cane. It has been a long journey and he has come a long way in these two years. He went back to work in May 2013 on light duty, working in the company’s office. At his last doctor’s appointment they brought up vocational rehab because they don’t believe at this point he will regain the rest of his leg function and will not be able to be a lineman again. This is where I feel like our mostly smooth sailing with workers comp is about to get difficult. I’m wondering if you all know of anyone who has had a significant injury as a lineman and has been through the vocational rehab process and might be able to offer tips. I had sought legal council before but workers comp has been cooperative and the lawyer basically said we did not need her and to call if we had problems. We really don’t have the money for a lawyer anyway, especially if they really aren’t going to do much. But I feel like so much is riding on the outcome of vocational rehab. My husband is 32 and has many years of a working career ahead of him. We rely on both of our incomes. I would really like to talk with someone who has been in a similar situation and may have advice. Thank you.

***If you have any helpful advice for this family, please email rboyd@fallenlinemen.org and I will pass the information on***

Make a One Time Donation