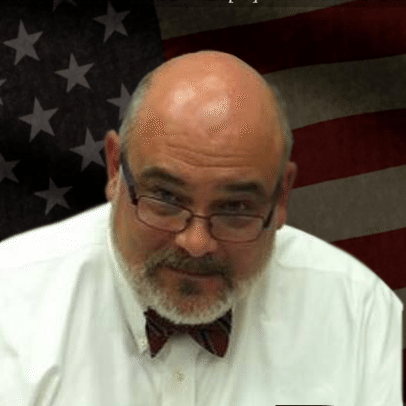 Bradley L. Drell is a shareholder in the law firm of Gold, Weems, Bruser, Sues & Rundell, A PLC, in Alexandria, LA, and serves as chair of the firm’s Bankruptcy and Creditors’ Rights section. His practice focuses on representing Debtors in Possession and other parties in interest in Chapter 11 and Chapter 12 cases, commercial litigation, and construction law. In addition to his Louisiana bar admissions, he is also admitted to practice in the U.S. District Courts of the Southern, Eastern, and Northern Districts of Texas, and the Eastern and Western Districts of Arkansas, the United States Court of Appeals for the Fifth Circuit, and has appeared pro hac vice in other jurisdictions around the country. He is an adjunct lecturer of business law at Louisiana College, Pineville, LA, and has previously been a speaker on bankruptcy, ethics, and professionalism for Continuing Legal Education. He holds a B.A. in Political Science from the University of the South, Sewanee, TN, and graduated from LSU Law Center in 1996. He clerked for the Honorable Henley A. Hunter, Judge, United States Bankruptcy Court, Western District of Louisiana, from 1996 to 1997. He was a Young Lawyers Section observer to the Louisiana State Law Institute in 2003, and was a member of the LSBA Young Lawyers Section Council in 2005-2006. He currently serves as President of the Crossroads American Inn of Court. He is board certified in Business Bankruptcy Law by the American Board of Certification and the Louisiana State Bar Association, and is a member of the Bankruptcy Law Advisory Commission of the Louisiana Board of Legal Specialization. He is a Louisiana Bar Foundation Fellow, where he serves on the editorial committee. He is listed in Best Lawyers and Super Lawyers. Brad has worked as an attorney in the electrical powerline industry for the past 14 years.